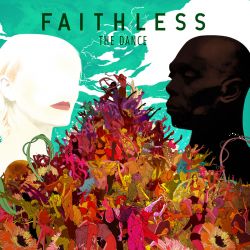 The 31st July 2010 is a date that needs to be marked in any clubber’s diary, as Faithless the World’s biggest dance act are headlining the L.I.V.E concert in Marbella. Faithless, comprised of Mazi Jazz, Sister Bliss and Rollo are a British electronica band who are best known for their dance songs (most notably “Insomnia”, “God is a DJ” and “We come 1”). Faithless have recorded six studio albums and sold over 12 million records worldwide. Their most recent album “The Dance” was released just two months ago, on 16th May 2010, after a four year recording break for the band.

Tickets are priced from €50 and available at www.ticketmaster.es. Get yours while you still can! 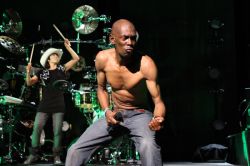