Cut-backs on staff over Christmas 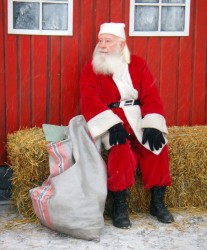 President of the Trade Federation in Malaga (FECOMA), Enrique Gil has announced that many shops and supermarkets will not take on extra staff over Christmas due to the economic crisis.

Before the global financial meltdown, unemployed people in the province looked forward to the Christmas period, as a chance to get some temporary work, with over 7,000 contracts being signed historically.

However, this Christmas, shops will make do with the staff they have, and merely ask their current employees to work extra shifts. Businesses are predicting poor sales this year, because most people in the province can not afford the expense that they once were accustomed to.